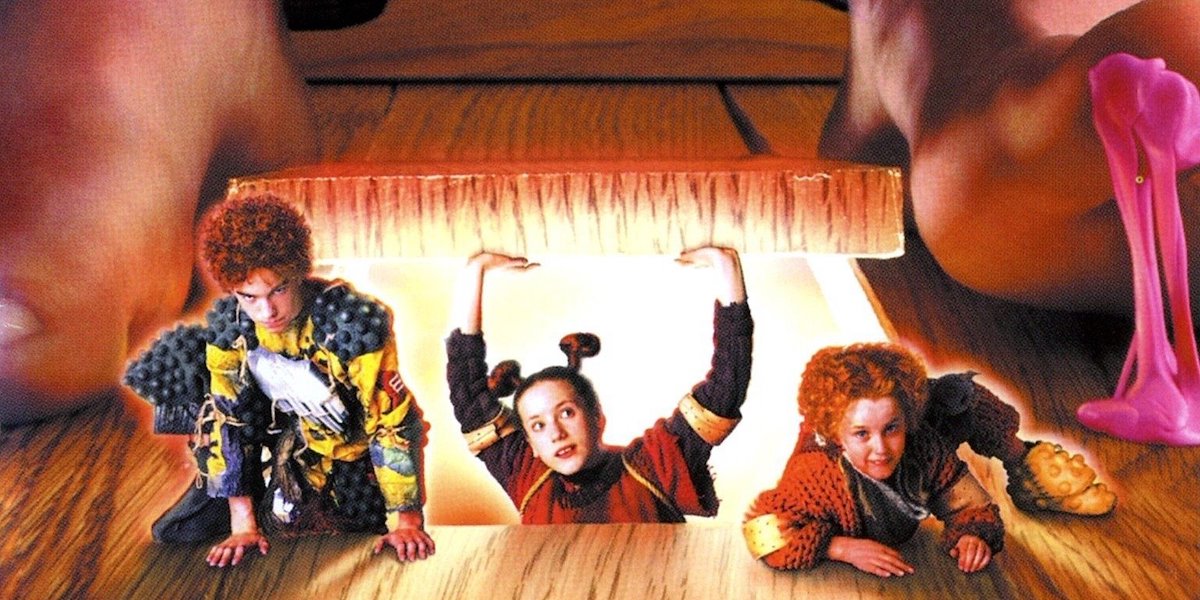 Universal Pictures is delivering a surprisingly realistic reboot of The Borrowers from The Addams Family chief Conrad Vernon and screenwriter Patrick Burleigh.

A reboot highlight of The Borrowers is in progress at Universal Pictures. Mary Norton’s 1952 novel about a group of minuscule scavengers, or “borrowers,” living inside an English villa has been adjusted numerous times as of now. True to life films, BBC series, and surprisingly a Studio Ghibli reverence with strong cottagecore vibes have all endeavored to catch the wizardry of Norton’s tale – with by and largely positive results.

Presently, Deadline reports that another version of The Borrowers is under creation at Universal Pictures. Conrad Vernon (The Addams Family, Sausage Party) is set to coordinate a script from Patrick Burleigh, who wrote the forthcoming Peter Rabbit 2. Also ready is Working Title Films, which created the 1997 transformation of The Borrowers starring John Goodman. That film was the most ongoing surprisingly realistic component transformation of Norton’s famous Clock family, and it grossed $22.6 million in the U.S. film industry.

The amount Universal’s The Borrowers borrows from previous takes on the characters remains to be seen, however, it will clearly also be surprisingly realistic. True-to-life films focused on small characters have struggled to make a lot of noise of late, in any case, with 2010’s Jack Black-drove Gulliver’s Travels and 2017’s more gloomy Downsizing boasting less-than-robust Rotten Tomatoes scores and monetary returns. Ideally, Burleigh’s experience as an uncredited story consultant on a remarkable exemption for that standard, 2018’s Ant-Man and the Wasp, will assist Universal’s The Borrowers with staying away from serious pratfalls at whatever point it arrives. 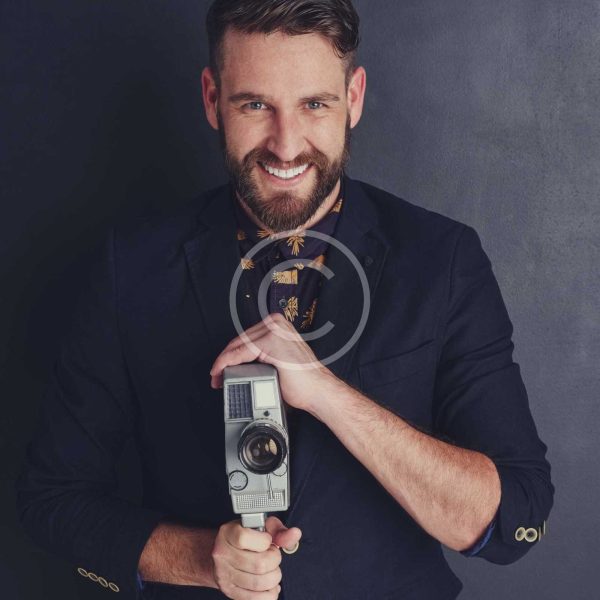 ‘Farinelli and the King’ review: Return to Broadway 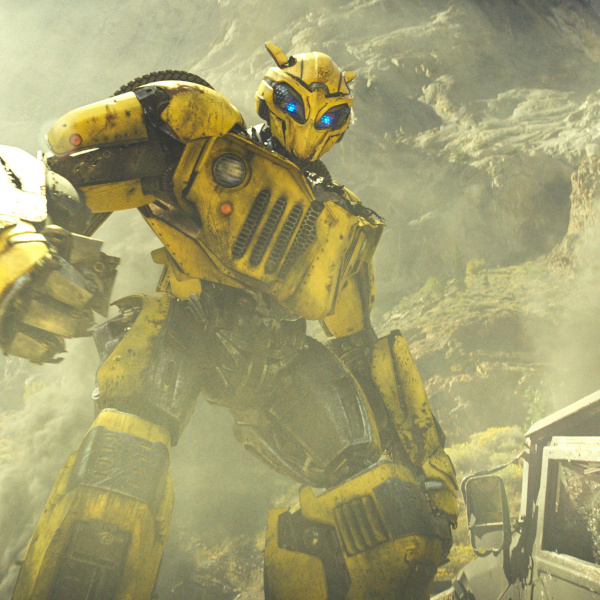